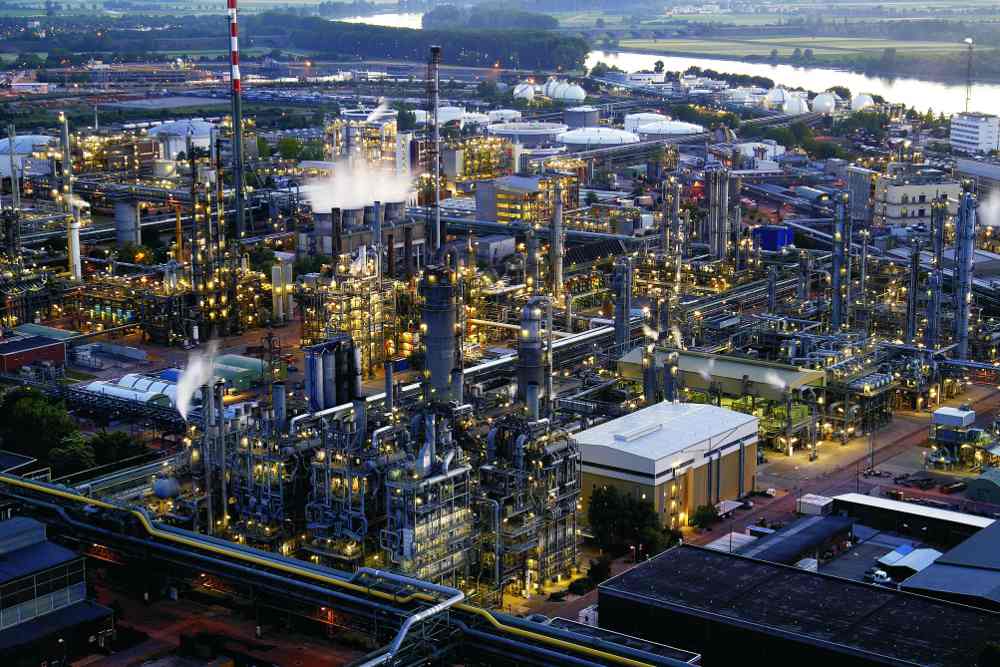 While many of the products from the industry, such as detergents, soaps and perfumes, are purchased directly by the consumer others are used as intermediates to make other products, For example, in Europe, 70% of chemicals manufactured are used to make products by other industries including other branches of the chemical industry itself. The industry uses a wide range of raw materials, from air and minerals to oil.

With increasing competition worldwide, innovation remains crucial in finding new ways for the industry to satisfy its increasingly sophisticated, demanding and environmentally-conscious consumers.

Several other categorisations are used but this one is simple and helpful in the context of this web site. Outputs range widely, with basic chemicals produced in huge quantities (millions of tonnes) and some speciality chemicals produced in modest kilogramme quantities but with very high value. As explained in the unit on Chemical Reactors, the choice of reactor is often goverened by the amount of chemical that is to be produced.

The term ‘petrochemical’ can be misleading as the same chemicals are increasingly being derived from sources other than oil, such as coal and biomass. An example is methanol, commonly produced from oil and natural gas in the US and Europe but from coal in China. Another is ethene, derived from oil and gas in the US and Europe but increasingly from biomass in Brazil. Other examples are described in the units on this web site.

Basic chemicals, produced in large quantities, are mainly sold within the chemical industry and to other industries before becoming products for the general consumer. For example, ethanoic acid is sold on to make esters, much of which in turn is sold to make paints and at that point sold to the consumer. Huge quantities of ethene are transported as a gas by pipeline around Europe and sold to companies making poly(ethene) and other polymers. These are then sold on to manufacturers of plastic components before being bought by the actual consumer. Figure 3 shows a plant producing chemicals which it then immediately uses to manufacture other chemicals. 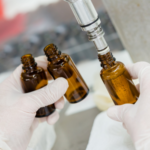 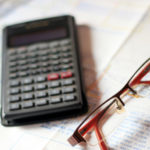